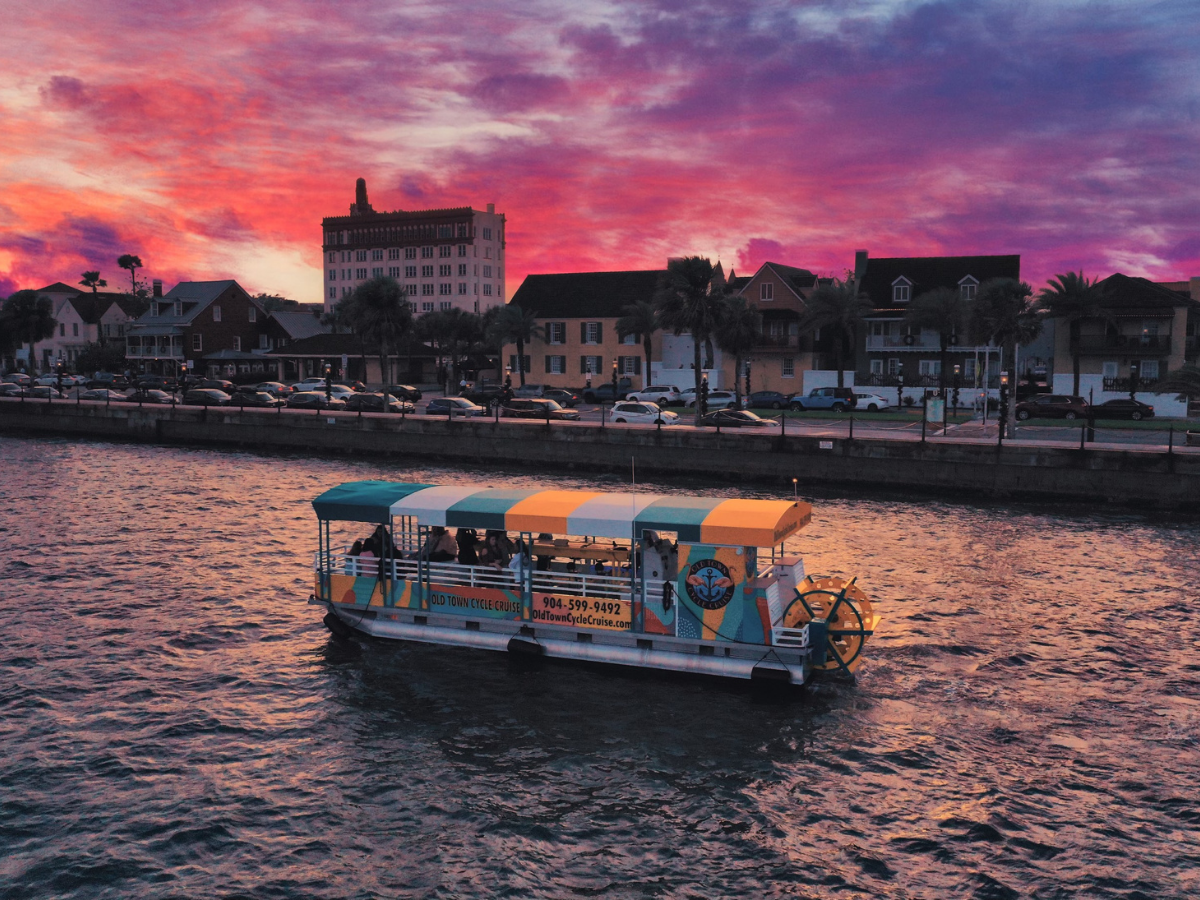 Our story starts here in the Oldest City in the United States, St. Augustine, Florida. Old Town Cycle Cruise is owned and operated by a local family who were born and raised in St. Augustine. Avid travelers with a sense of pride when calling St. Augustine our hometown. Through our travel experiences, we realized how fortunate we are to have grown up in such a beautiful area and this has been influential in sparking the Old Town Cycle Cruise.

Our purpose is to show locals and tourists the best parts of St. Augustine from our perspective. We want to create a positive, feel-good environment for our customers by connecting individuals through experience. We find that the Cycleboat is a driver of pleasure and with the opportunity to bring the boat to St. Augustine, we knew that it was a healthy fit for the city and for the family.

Old Town has it all

Most people don’t realize that St. Augustine is the oldest continuously inhabited European settlement in the United States. (It was preceded by Puerto Rican colonies; Pensacola, which was destroyed in 1559; and Fort Caroline in Jacksonville, Florida, destroyed in 1565.) In fact, Ponce de Leon claimed “La Florida” for Spain in 1513, which is decades before the Jamestown colony in Virginia, and long before the Pilgrims arrived at Plymouth Rock in Massachusetts. Over the centuries, many cultures have called the city home, including Native American, Spanish, British, French, and African. 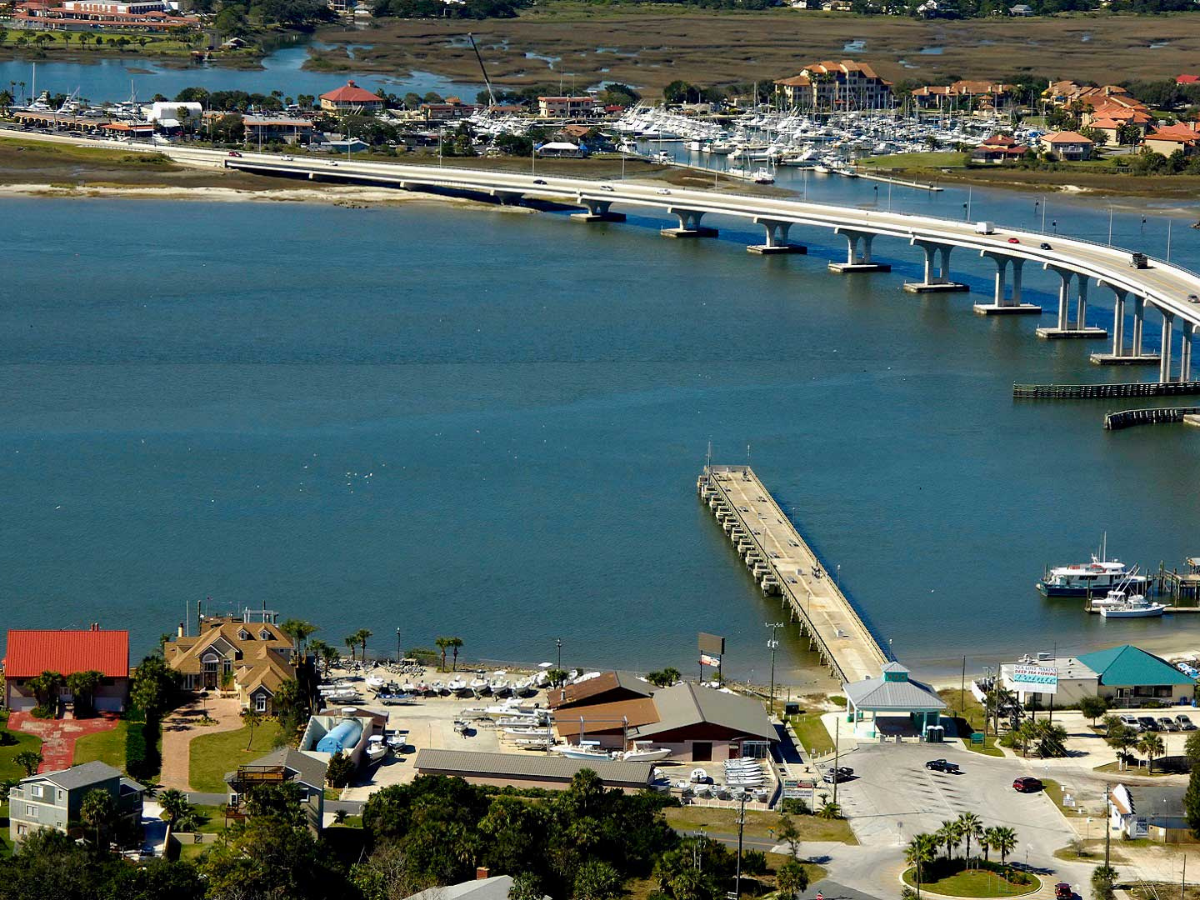